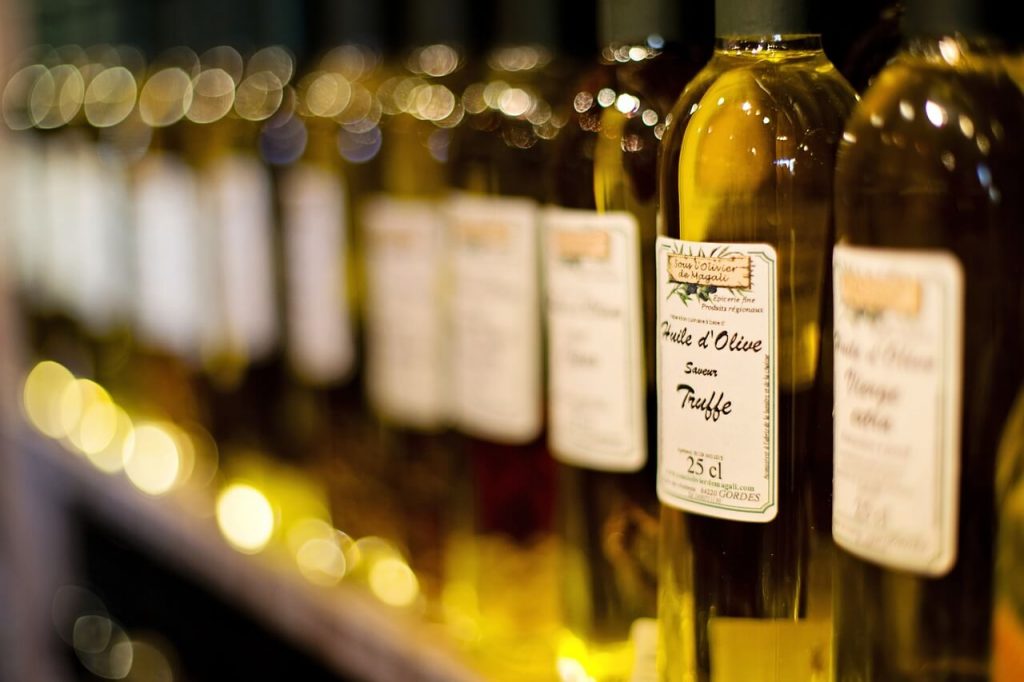 According to a recent study from Ioannina University in Greece, extra virgin olive oil packaged in bag-in-box containers keep its quality and longevity under harsher conditions than those who stored in tin-plated steel containers.

“The main practical implication is that the bag-in-box container provides excellent protection to olive oil from both light and oxygen, as there is no headspace filled with air at any time during its use,” says professor Michael Kontominas, the lead author of the study to Olive Oil Times.

”This is better protection than that provided by tin-plated steel and most probably by dark-colored glass, which remains to be proven,” he adds.

The research itself generalized two tests cases of extra virgin olive oil storage. On the first case, Kontominas and his research team stored two samples of the oil in the tin-plated steel containers and the other two samples were stored in bag-in-box containers.

Both sets of samples were stored in the same couple of conditions. One of each was stored at 22 degrees and the other at 37 degrees.

“Experimental conditions chosen [the oils stored at room temperature] are those similar to supermarket storage conditions,” says Kontominas said. “The abuse temperature of 37 degrees Celsius was chosen to simulate mostly home temperature conditions encountered during the summer months in the Mediterranean area.”

The same abuse temperatures are also experienced when olive oil is transported in non-air conditioned trucks and shipping containers during summer.

The oleic acid content of the oils increases at varying rates over time, with a faster increase taking place at higher temperatures. As acidity rises above 0.8 percent, olive oil can no longer be qualified as extra virgin.

The olive oil samples that contained in bag-in-box containers, there was no real change. The samples did not exceed the 0.8 percent acidity threshold at room temperature over the 120 days test era and only did so in the abuse storage conditions after 100 days, compared to the samples that contained on tin-plated steel containers which reached maximum acidity threshold after 100 days at room temperature and 80 days in abuse storage conditions.

Another measure of extra virgin olive oil quality is the peroxide values. Kontominas’s research found that three of the four samples remained within the same necessary peroxide parameters to qualify as extra virgin oil. The fourth that didn’t retain it’s peroxide values, was stored in tin-plated steel at abuse temperatures.

The same pattern repeated itself when the researchers measured the absorption coefficients of the samples – a measure of how much ultraviolet light the oil can absorb before losing its extra virgin qualification.

Only the samples stored in tin-plated steel containers at abuse temperatures exceeded the parameters for extra virgin olive oils, which happened after the 60-day mark.

“It is obvious that at abuse temperatures the bag-in-box container proved superior to the tin can as documented by all four olive oil quality parameter values,” states the study.

“Abuse storage temperatures and the excessive presence of oxygen, as a result of the headspace created in the tin-plated container after each sampling, resulted in a more rapid deterioration of oil quality for the samples stored in tin-plated steel containers as the presence of oxygen enhances oxidation,” says the study.

These results didn’t surprise Kontominas. He says that they actually just confirmed what he already had suspected beforehand, that bag-in-box containers are superior to others.

“I expected some kind of a positive effect of the bag-in-box package on olive oil quality retention given the absence of oxygen within the package, something that cannot be avoided in dark-colored glass or tin-plated steel containers with repeated removal of olive oil from the package over time,” he concluded.

Here in Aran, we’re proud of our bag-in-box products and their superiority over the competition.

HOW CAN WE HELP YOU?